Skip to main content
News releases
Be the smartest person in the room. Get the latest news and information here.

The Sound Transit Board of Directors CEO Selection Committee yesterday recommended Julie Timm to serve as Sound Transit’s next CEO.

The recommendation, which goes to the full Sound Transit Board of Directors for consideration at its June 23 meeting, follows the committee’s work to solicit input on priorities and review of more than 90 applicants from across the country.

“Julie Timm’s deep experience, leadership skills and passion for public transportation will make her a great leader for Sound Transit as we work to deliver the largest transit expansion program in the nation and dramatically expand our operations in the years ahead,” said Sound Transit Board Chair and University Place Mayor Kent Keel.

“I am thrilled and humbled to be considered for the opportunity to support the Sound Transit Board and staff in delivering investments that are truly transformative and historic in their scale and impact,” Timm said. “Public transportation is about serving people and improving lives, and I am eager to work alongside the region’s communities to continue making the region’s vision for its future into reality.” 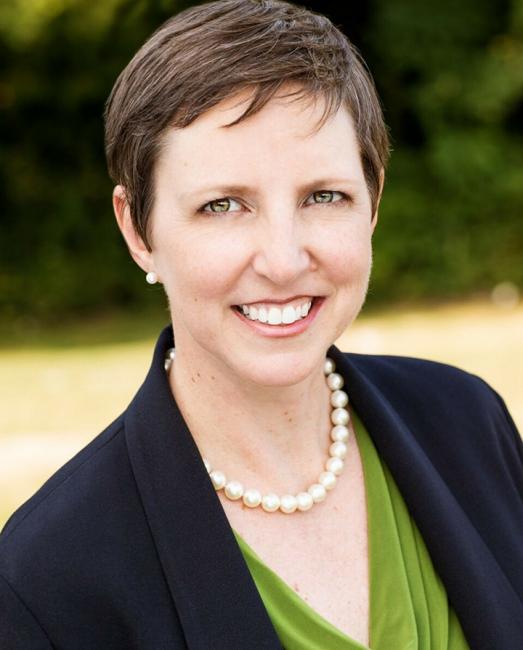 Timm is currently CEO of Greater Richmond Transit Company, where her more than 400 employees operate successful regional bus routes serving the Richmond, Virginia area. Timm is known as a highly collaborative leader who forges strong relationships with community groups and partners, and for building an agency culture focused on dedication to public service and equity.

From 2016 through 2019 Timm served as Chief Development Officer for WeGo Public Transit in Nashville, Tennessee. Her efforts included directing development activities and agency staff across functions including engineering, outreach, customer care, planning, grants, marketing, communications, service quality and Innovation. She oversaw the implementation of major regional capital projects associated with the more than $6 billion nMotion Strategy that the Nashville region adopted in 2016.

From 2012 through 2016, Timm served as Transit Development Officer and Title VI and Environmental Justice Compliance Officer for Hampton Roads Transit in Norfolk, Virginia. She worked with state and local partners and the Federal Transit Administration to manage capital project and strategic planning processes supporting light rail and other transit projects through approval, funding and implementation.

From 2000 through 2012 Timm worked in North Carolina in senior positions developing transit, highway and other projects for Moffatt and Nichol, Carter and Burgess, and URS Corporation. From 1996 through 2000 she worked as a contract employee managing projects and programs for the United States Air Force Air Combat Command Headquarters in Virginia.

Timm earned a master of business administration degree from Vanderbilt University as well as bachelor’s and master’s degrees in biology from Old Dominion University.

A photo of Timm is attached.

The committee’s action directed Keel, Constantine and Somers to lead work with Timm to negotiate proposed contract provisions for consideration by the Board in June 23.