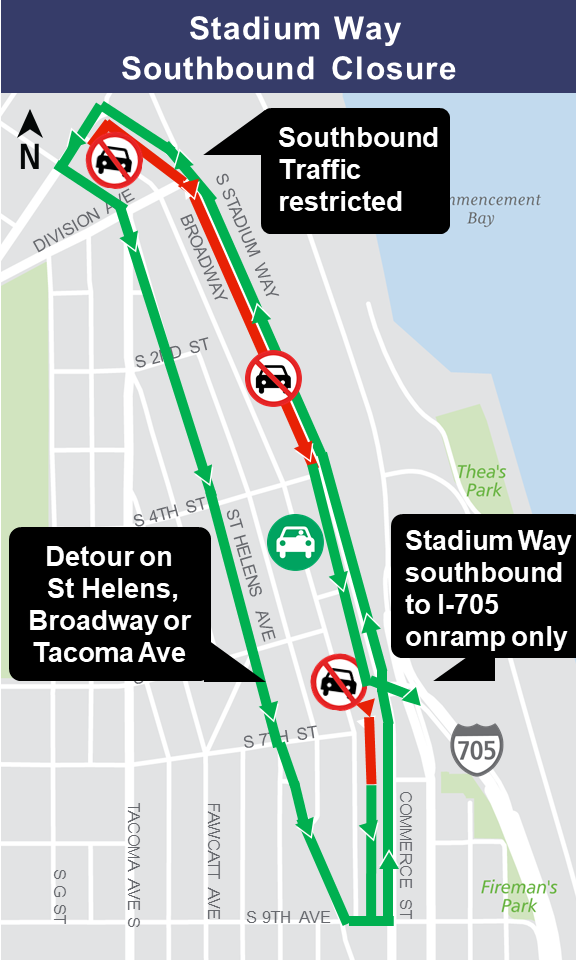 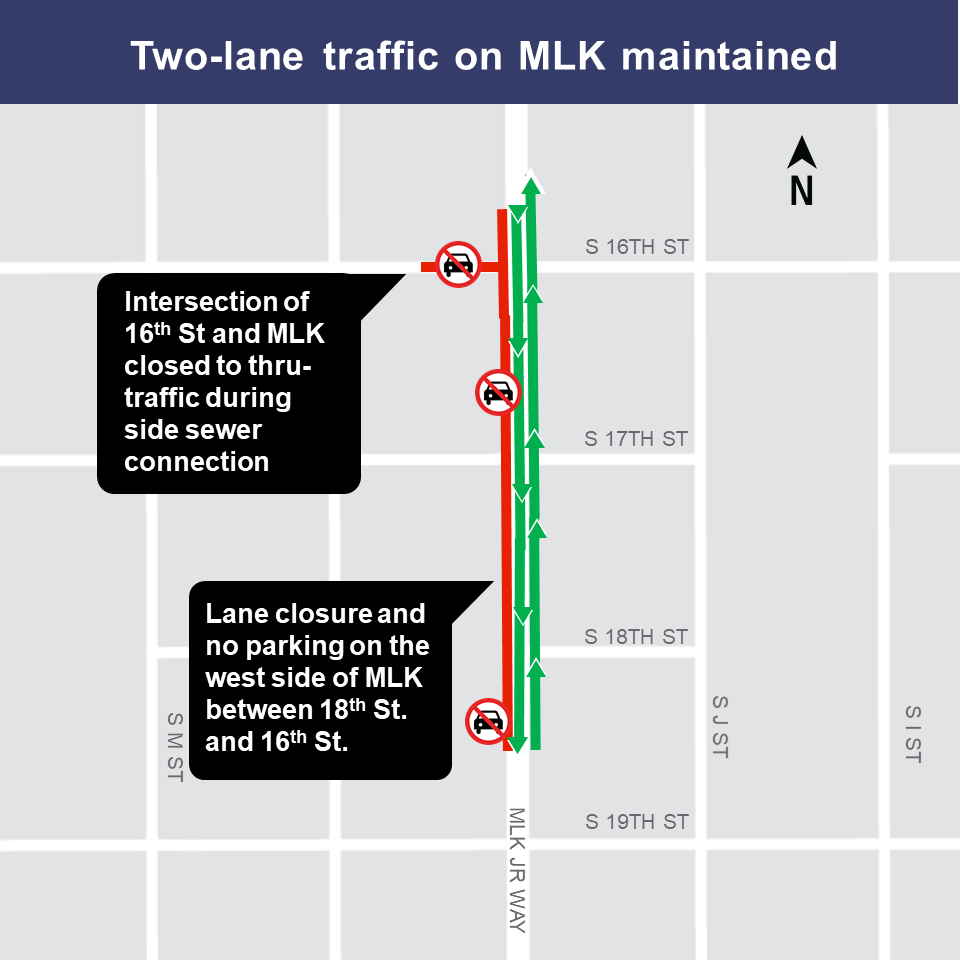 To improve safety on city streets, Sound Transit’s contractor will repair pot holes along Martin Luther King Jr. Way and in the Stadium District. This street repair is happening now and is expected to be completed by Monday, Dec. 10. The City of Tacoma gave permission to do this street repair during the holiday moratorium in the business districts to improve safety and street conditions.