Utility relocation in Northgate to continue through summer 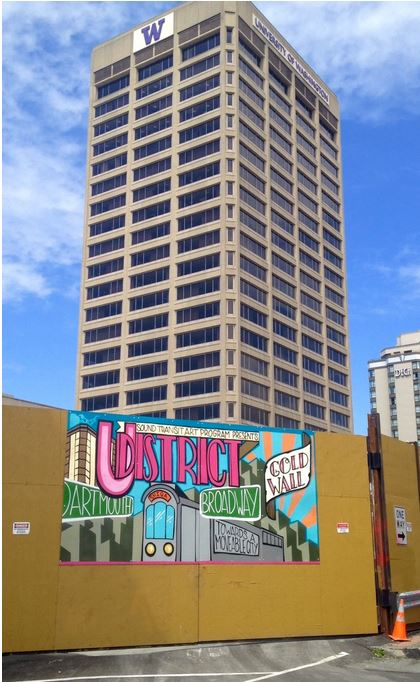 Tunnel boring machine Brenda successfully re-launched from the Roosevelt Station site on its way to building the future northbound tunnel from U District Station. Brenda is currently just south of NE 62nd Street and should arrive at the U District Station site by fall. TBM Pamela is building the southbound tunnel. It’s now just south of NE 75th Street along Banner Place NE. Pamela is expected to arrive at the Roosevelt site this summer.

Sound Transit plans to attend several community events this spring and summer. Stop by to ask questions or get project information at the following event in June: