Construction on MLK Jr. Way near Tacoma General, Hilltop during the week of April 22

In the Stadium District, the contractor is doing stormwater work on Division Avenue in between Yakima Avenue and I Street. Near Sound Transit's Operations and Maintenance Facility on East 25th Street, crews are working on underground utilities. Commerce Street is open in both directions. 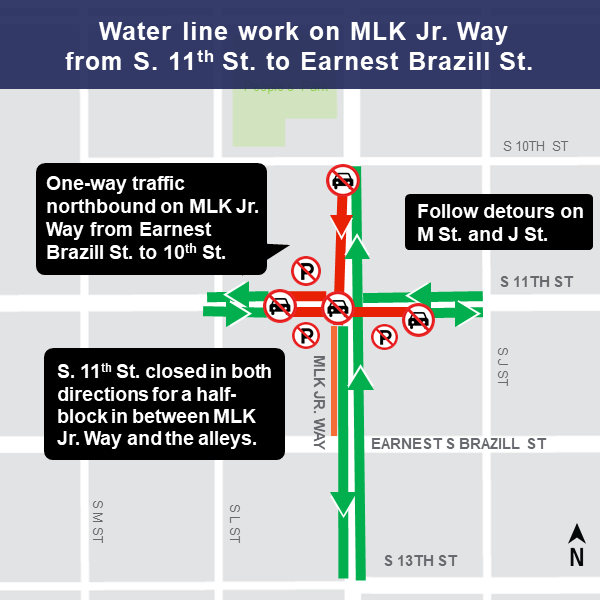 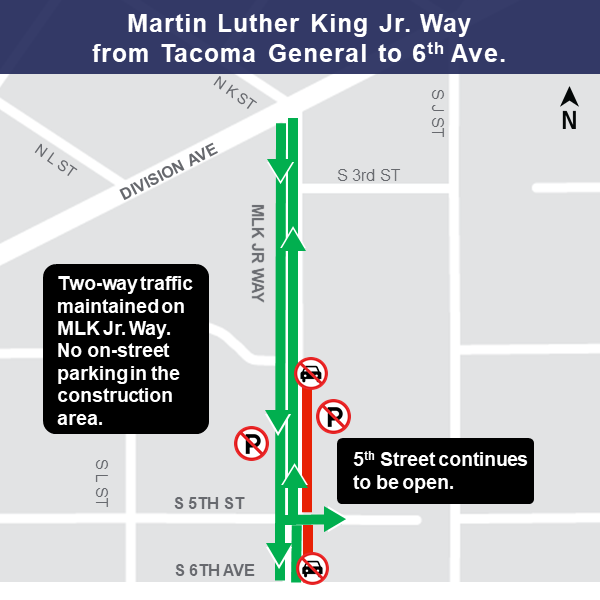 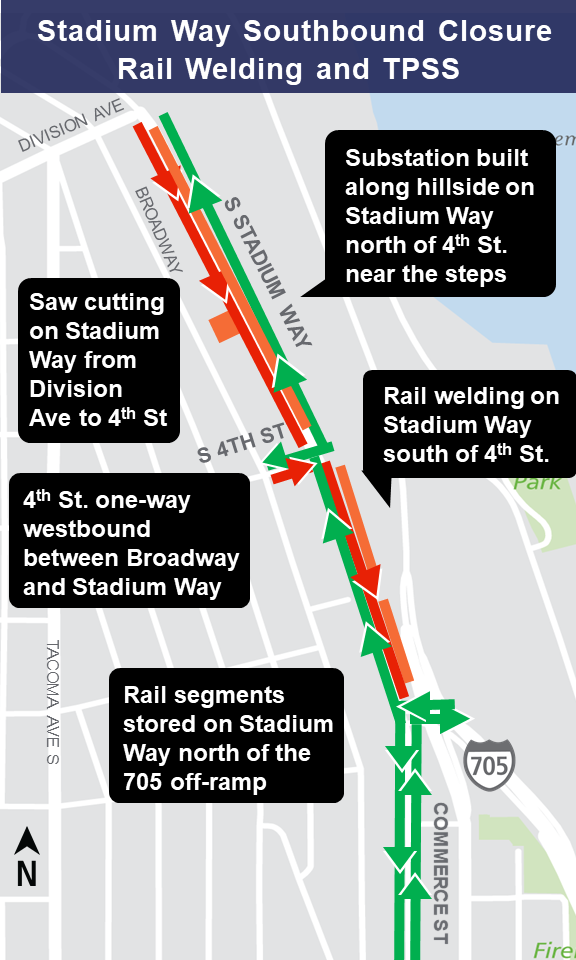