We Hear You, Eastside Bus Riders

By PETER ROGOFF AND ROB GANNON

A version of this story also appeared as an op-ed in the Seattle Times.

Major construction projects in downtown Seattle will make commuting tough for the next several years, but Metro and Sound Transit are making sure riders have options to get where they need to go quickly and reliably.

Together, we’ve proposed restructuring service along SR 520 to connect at Husky Stadium with fast, reliable Link light rail. We’re designing new routes for buses to provide direct service to South Lake Union, Children’s Hospital and other destinations. And we’re actively reaching out to the public to hear what our riders need.

These changes — such as more direct bus service from the Eastside to South Lake Union and downtown — would create more transit options, provide new routes, and incorporate feedback from our customers and stakeholders. This spring, we asked about 2,000 riders for their input, and a majority said they were willing to transfer at the University of Washington for more reliable service if their travel times remained reasonable.

In fact, connecting from bus to light rail at UW will save commuters an average of eight to 13 minutes by sparing them a surface-street trip through the most congested parts of the city. And those savings account for wait time, and the walk between the bus stop and train platform. One refrain we’ve heard from riders is the need to make that connection more seamless. We are working with the UW, the city and Washington State Department of Transportation on improvements so riders can move between bus and rail as conveniently as possible. 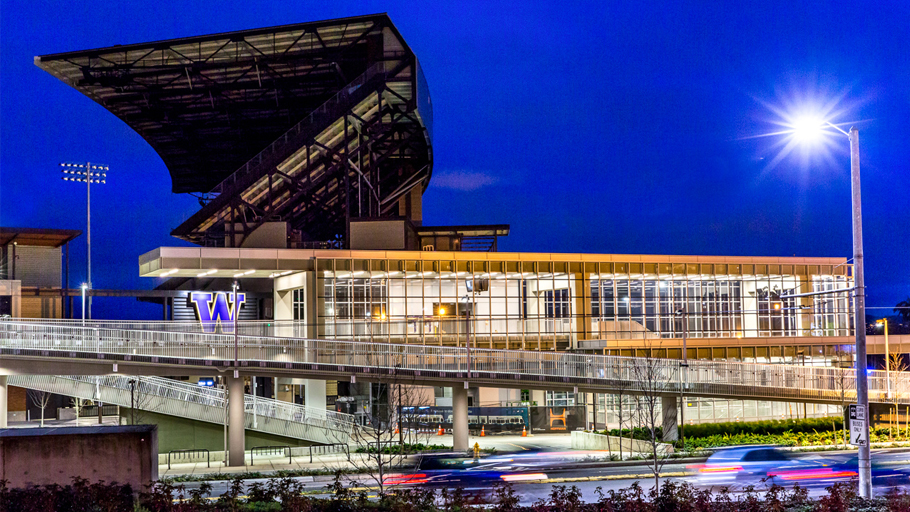 Under one option, some bus routes would continue to serve the north edge of downtown. There also would be new direct service on nights and weekends between downtown and the Eastside. These options are not yet set in stone. We’re seeking additional public input via a second online survey and have held community meetings in Seattle, Kirkland, Kingsgate and Redmond. Our current survey has already received more than 2,200 responses.

None of the proposed changes cut transit service hours, but rather reinvest them in the same communities they serve today while providing some new connections to increasingly popular destinations. Change is inevitable as we build a better transportation system and improve mobility. We recognize the impacts of change on our riders and are committed to providing them with the best options to get around, now and in the future.