Looking for the latest news on projects that impact you? You've come to the right place.
Downtown Redmond Link Extension

Drilling work will block lanes and trail near SR 520

Sound Transit’s design team is preparing for construction of the light rail extension into downtown Redmond. Drill rig crews will be working at various locations along the alignments for the next several weeks. Some of the work will require lane or trail closures. Geotechnical exploration helps the design team determine how to build the structures that will support the light rail system. Work is scheduled to minimize traffic disruptions. 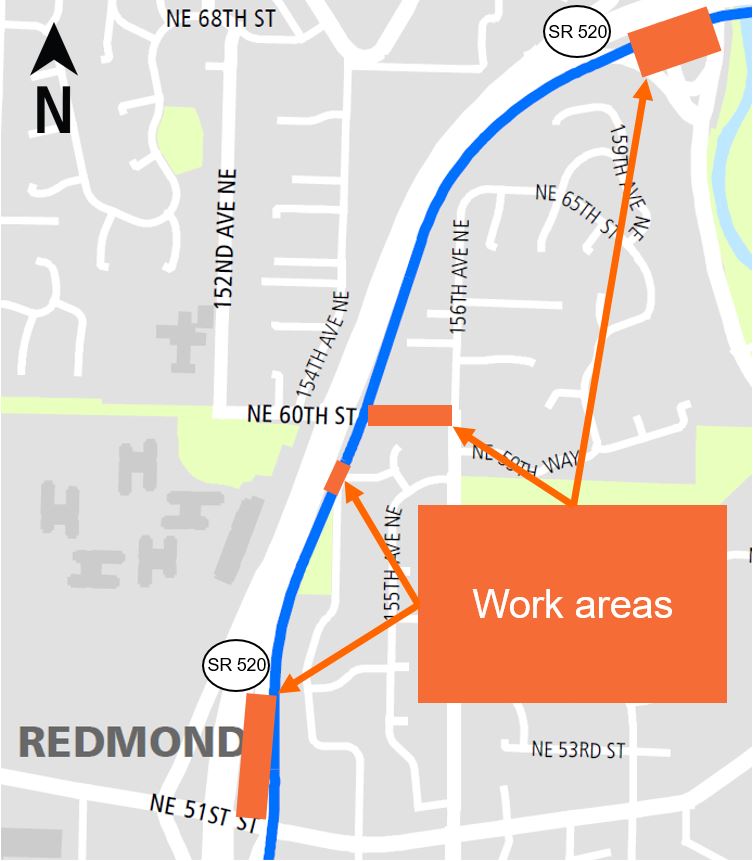