Getting across Lake Washington

As part of the East Link light rail extension, Sound Transit is doing something that’s never been done before – placing light rail on a floating bridge. To safely transition light rail vehicles from the I-90 land bridge to the floating bridge, engineers and designers had to consider a number of factors including six different ranges of motion from Lake Washington: up and down, back and forth and side to side. 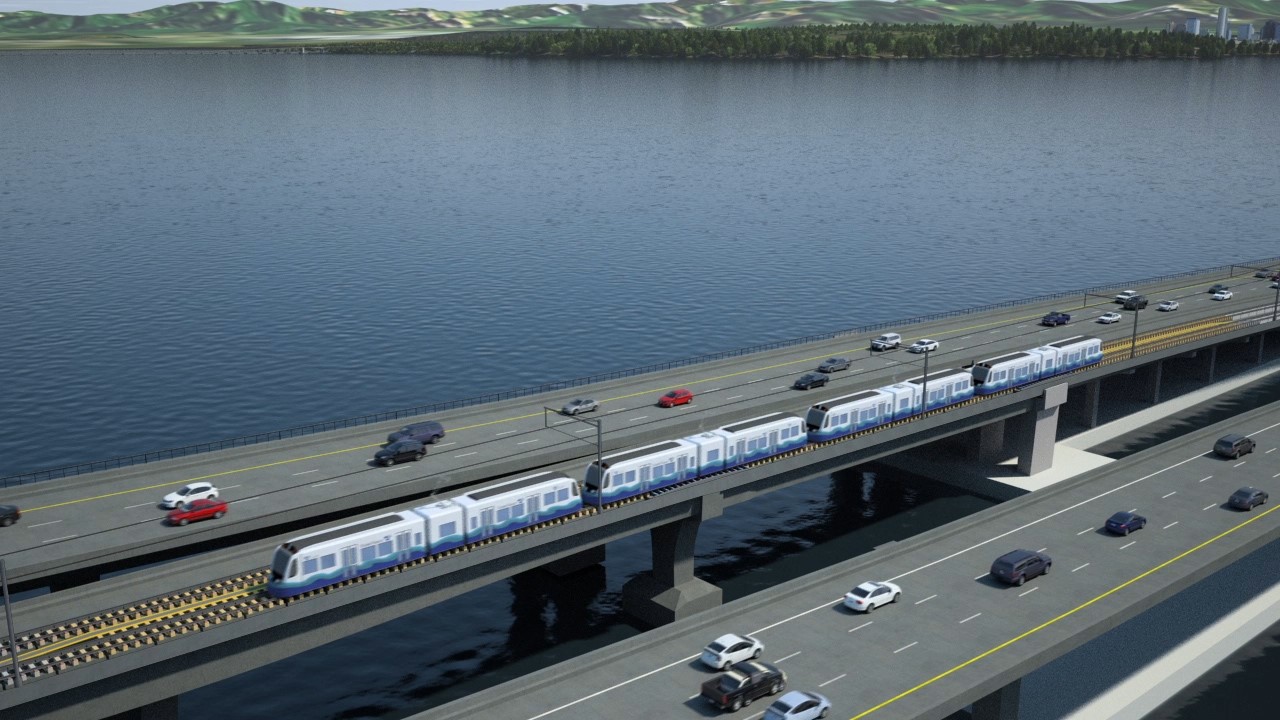 Rendering of track bridge technology on the I-90 floating bridge

What did we do?
To come up with a solution, Sound Transit designed and tested a “track bridge.” The track bridge includes having the rails rest on a series of bearings and plates allowing them to move with changing lake levels and bridge movements. Sound Transit partnered with Parsons Brinckerhoff and Jesse Engineering of Tacoma to design and build two full-scale prototypes. The materials for the track bridges can be found “on the shelf,” eliminating the need for custom materials.

Passing the Test
The two track bridge prototypes, along with two Link light rail vehicles, were shipped for testing to the Transportation Technology Center in Pueblo, Colo. Once there, Sound Transit was able to mimic the forces and movements the track bridges will experience during normal and extreme conditions.

After collecting more than 500 channels of data during each light rail vehicle pass, the track bridges passed all critical test criteria with the ability to provide safe and comfortable light rail operations at planned speeds up to 55 mph the maximum operating speed for Link light rail. 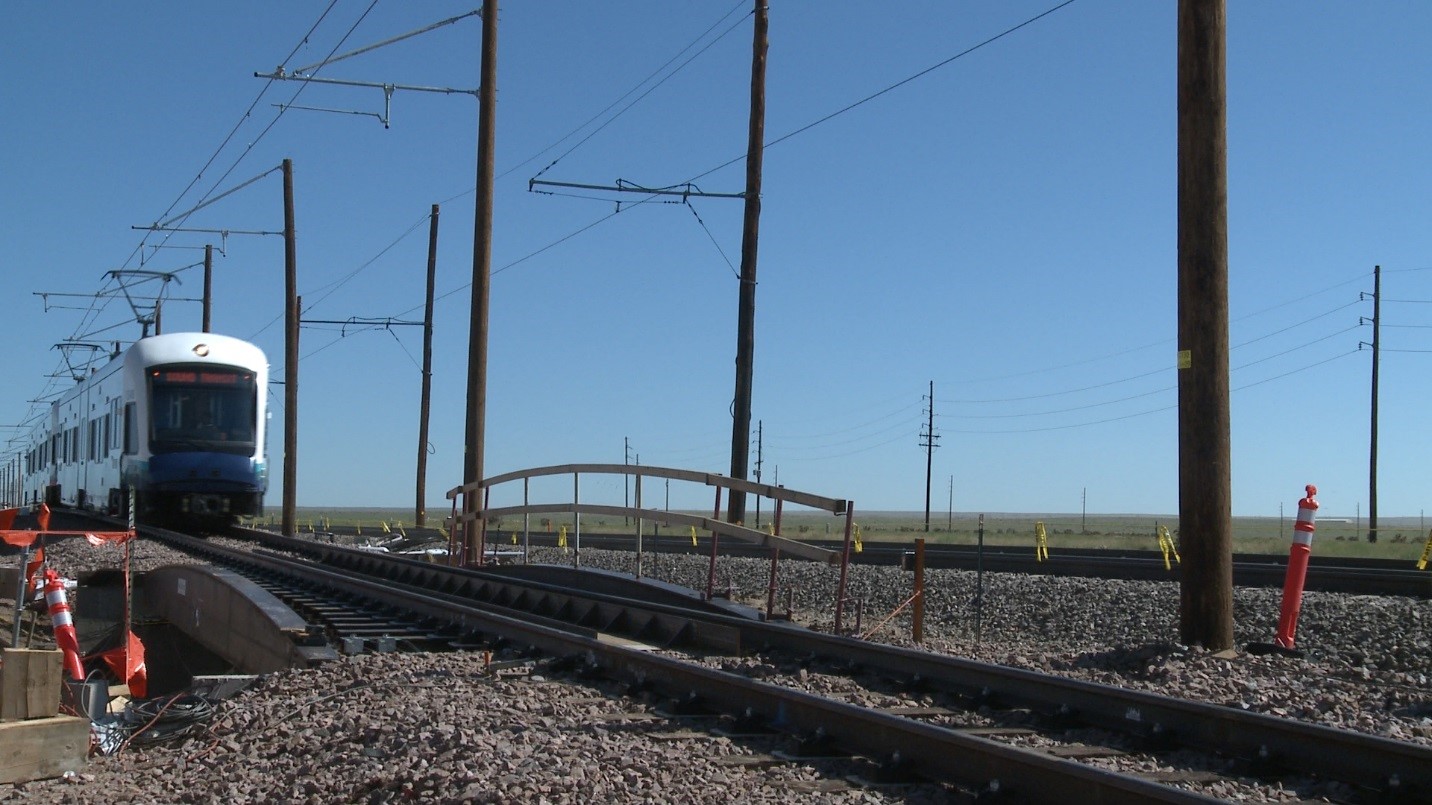 Testing the track bridge at the Transportation Technology Center in Pueblo, CO.

Want to learn more? Check out a video detailing this cool technology.